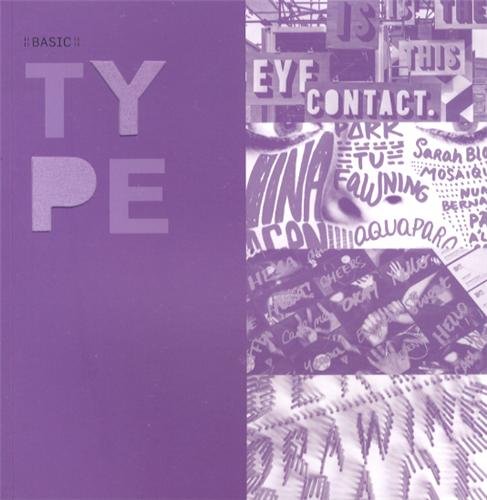 We are entering the golden age of bicycles; formerly a simple means of transportation, the bicycle has become a lifestyle symbol in and of itself. More than ever before, cyclists, both professional and hobbyists, are paying attention to more than just the technical aspect of the bicycle. The aesthetics of bikes and their components are vitally important to their users, and this has led to a boom in the design of beautiful and functional bicycles.